Technomatesoftware RSS feed -//- No data from this feed available at this time, check feed url or website feed please!

Heres the first picture of the rear (and internal) of the new TM Nano SE Combo. You can see the hybrid DVB-T / DVB-T2 / DVB-C tuner, complete with loopthru, as well as the satellite tuner. 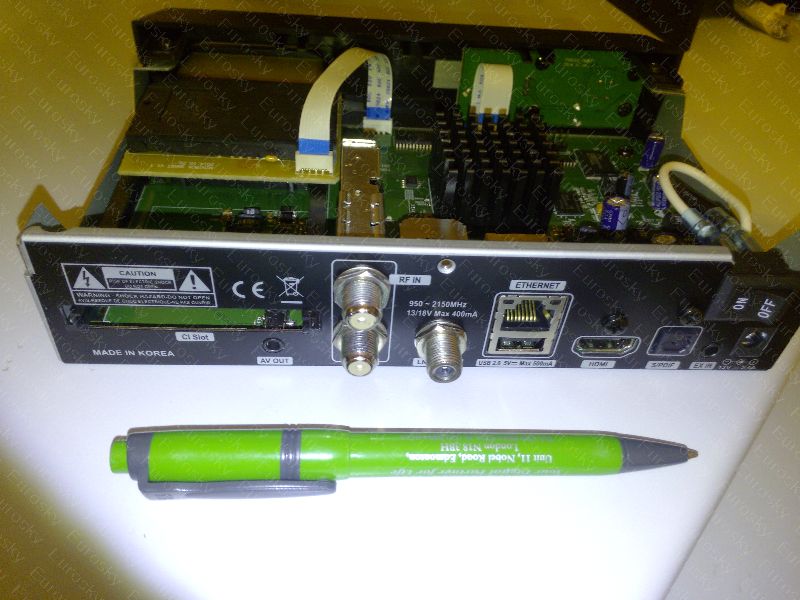 The model shown is ‘pre production’ meaning its NOT the final ‘release’ model. The release version will have 2x USB sockets on the rear, just like the TM-Nano SE receiver